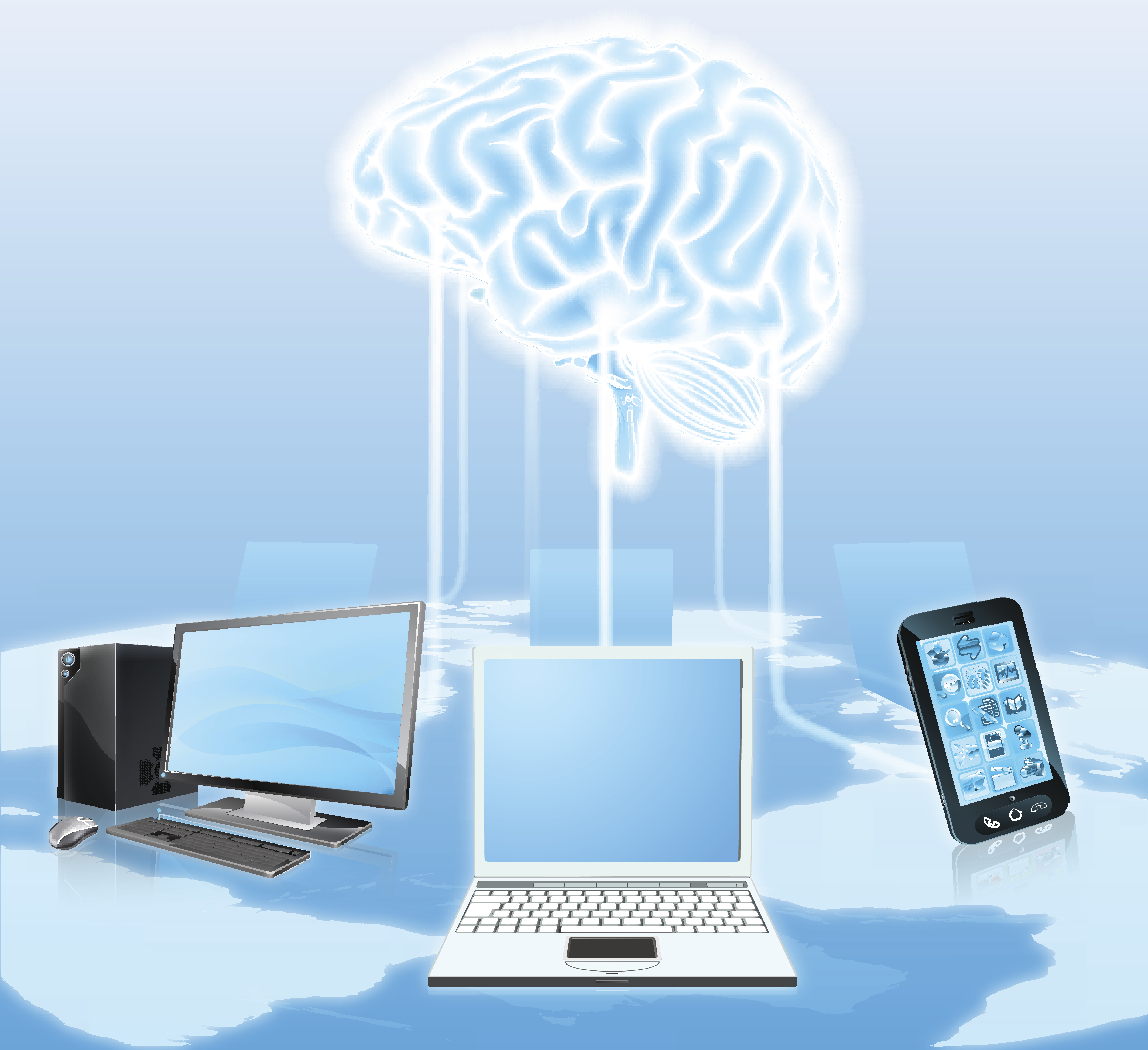 Imagine if people with speaking disabilities were suddenly able to communicate all their thoughts to the rest of the world. Imagine someone who was paralyzed in an accident regaining the ability to interact with others. Scientists in California might have just helped this become a reality. Recently, Krishna Shenoy along with his colleagues at Stanford reported that they had discovered a method using Brain-computer interfaces (BCIs) which can “restore communication to people who have lost the ability to move or speak.” This would be an amazing breakthrough in science if it can be applied to all such patients.

What is a BCI and how does it work? A Brain Computer Interface is a direct link between the human brain and an external computer. The system harnesses electrical signals inside our brain, analyzes them and converts them into commands to perform a desired action. In some sense, the brain is controlling the computer. A combination of EEG (Electroencephalogram) and machine learning algorithms enable signals to be read and converted into actions. While BCI could be applied for several purposes, it helps people who have lost their ability to communicate.

Communication disorders stemming from deafness, inability to speak, paralysis and other conditions have affected millions across the world, even though we may not encounter as many individuals in our day to day lives. According to the National Institute on Deafness and Other Communication Disorders, roughly 7.5 million people in the United States alone suffer from vocal issues. The most important part is that this includes a large population of children, especially those who are just learning to voice their own ideas and opinions. Additionally, individuals who experience paralysis throughout their body also struggle to communicate their ideas, as nerve signals to the vocal cords in the larynx and to the fingers and hands are disrupted.

Going back to the Stanford study, the scientists first implanted two BCIs on the motor cortex, which controls hand and arm movements, of a man paralyzed in 2007 from a spinal cord injury. After instructing him to imagine writing down words and testing this instrument, they found that he was able to communicate at a speed of 90 words per minute, “just shy of the average texting speed for older adults.” This is amazing! Through a neural decoding of attempted handwriting in real time, Dr. Shenoy reported that these results are significantly better than any other BCI study done before, which shows that technology regarding the brain is only getting better.

In another more recent study done by a team of California scientists backed by Facebook, a computer array, half the size of a credit card, was attached to the top of the brain near the motor cortex, to “listen” to signals occurring underneath the brain. Then, one computer would prompt the man to attempt to say a word that was on the screen. Another computer that was plugged into his brain and completely separated from the first computer would then “read” what the man was trying to say. In this manner, the scientists were able to test hundreds of words, and almost all of them were matching— a 94% raw accuracy. A man who has not been able to speak for 15 years is now able to do so! Imagine the world where people with speaking disabilities can finally communicate their ideas easily and efficiently! That is the kind of work I wish to immerse myself in!

0 comments on “Your Imagined Words on a Screen”