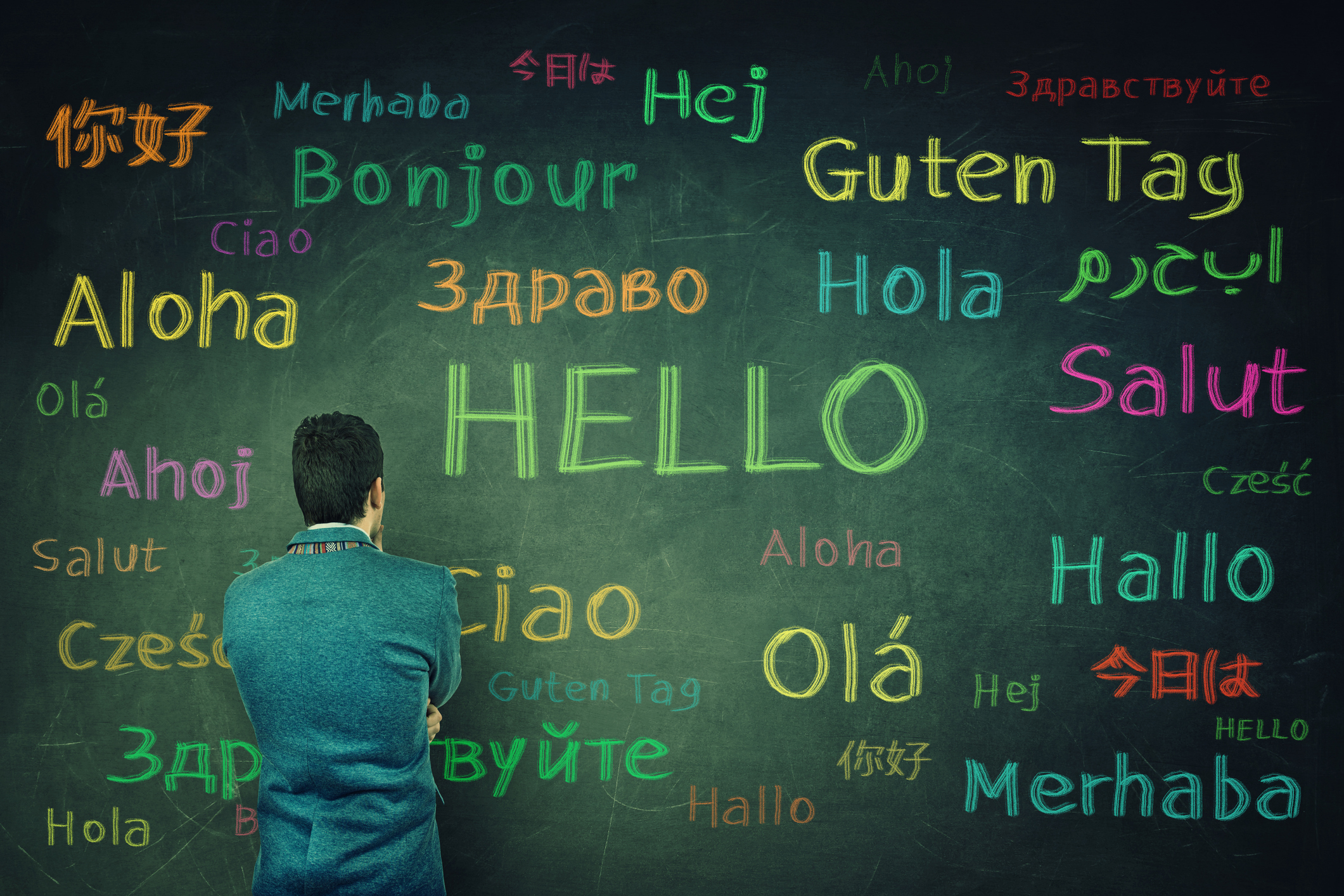 Have you ever seen those videos of kids that wake up from a coma or stroke and start to speak fluent Mandarin or Portuguese when they have never learnt it before? However, in some cases, stroke survivors struggle to finish their words. This phenomenon is called aphasia, which is a language disorder that affects an individual’s ability to communicate. This disorder occurs because of a blockage or rupture of a blood vessel located in the brain following a stroke. The loss of blood leads to damage in the parts of the brain that control language and communication, most commonly the left hemisphere.

Over the last few years, there has been a significant increase in the number of people affected by stroke and that intrigued me to learn more about it and how affected patients recovered. According to Texas Medical Center, “The past decade has seen a 44 percent increase in the number of young Americans hospitalized due to stroke.” The Journal of Neuroscience published a paper regarding blood flow restoration in the brain and described the three stages for language recovery after the time of a stroke. In the hours following the stroke, the first stage is the restoration of blood flow to the damaged areas of the brain, usually involved in communication. Language gains are made by recovering tissue function and reducing swelling in the brain. In the following few weeks, the second stage occurs, and this involves reorganization of neurons to drive language gains in an individual. During this time, the damaged regions of the brain begin to regain synaptic connectivity with the undamaged parts, allowing for intact, dysfunctional neurons to regain their function. The final stage is more of a chronic phase, where it may span across the patient’s entire life, where a large part of functional reorganization and language recovery occurs as they go through therapy.

Stroke survivors with aphasia can go through speech therapy to recover their communication skills, and this method has been proven to be effective. In fact, in a study done with stroke survivors, “language skills improved significantly in 85% of the stroke patients after the intensive speech therapy, and those improvements were sustained for six months.” They also found out that it did not matter how old or young the patients were, as the therapy helped regardless. At the same time, stroke recovery presents multiple problems for some patients. Sometimes they undergo full speech therapy but do not improve. Sometimes, they speak different languages and do not know which ones to work on.

Boston University’s Aphasia Research Lab was able to answer these questions through sophisticated computer modelling of the brain. Swathi Kiran, the director of the lab, claimed that the model can help predict someone’s success of recovering language and even which language they have the highest chance of recovering. For the latter, the model simulates a network of the nervous system and the brain of a bilingual person and their response to therapy in both languages. Can you imagine how useful this would be for healthcare providers, especially during the pandemic where people are struggling to get access to these things?

Another fascinating thing I found was that music has also been shown to boost language recovery in stroke survivors, and while the reason behind this is unknown, it still provides a new angle to help patients. This once again just shows how complex the brain is and how much more we have to learn, but also proves that we are making progress towards uncovering new insights about it.