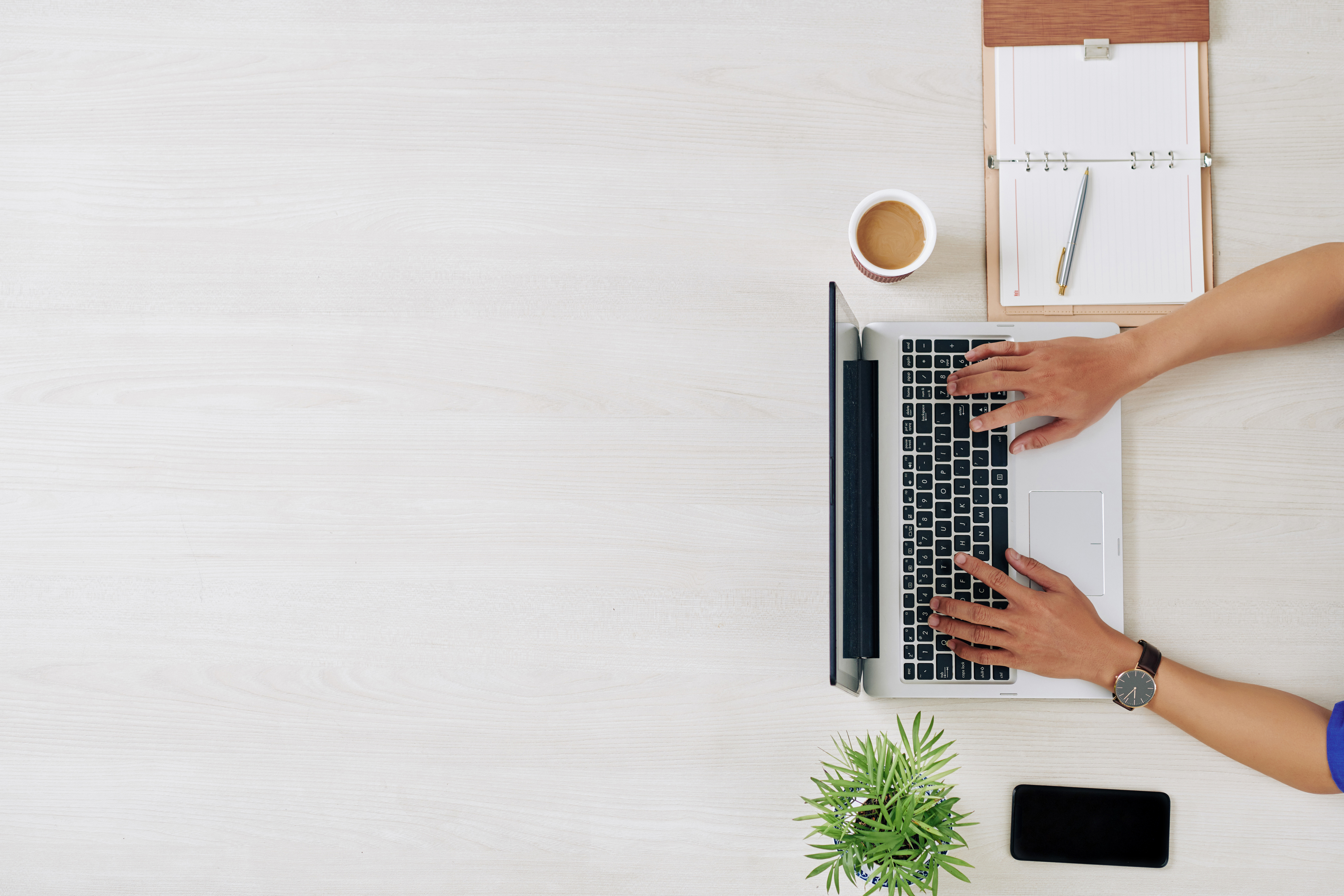 I am sitting at my desk, quietly getting some work done, while I watch the time pass by. Suddenly, I begin to get a rising urge. I try to tell my brain to calm down and take some deep breaths but that does not push the feeling of compulsion away. It is starting to count down like an alarm in my brain. Finally, I give in and shake my head several times, only calming down when I get a feeling of satisfaction.

That was my life with Tourette Syndrome a few months ago. However, as I have learned about my diagnosis, and taken steps such as Comprehensive Behavioral Intervention for Tics (CBIT), I have been able to maintain composure and not perform my tics as often. Through this therapy, I have learned methods to control my tics when they get too aggressive, or even when I begin to feel the urge to tic. In fact, my family and I have noticed several of my vocal and motor tics disappearing for a long time, and I know that this can help other teens as well. When it comes to intervention, my most beneficial strategy is creating a competing response.

The first step in helping yourself with tics is acknowledging when you feel the urge to do a tic. For most teenagers including myself, there is an inner tension which can only be relieved by performing certain actions or making specific noises. I know that whenever I used to feel these “premonitory urges,” I would feel stuck in one place until I did my tic. I would almost feel trapped and inhibited by this growing pressure in my brain, as if my entire world stopped and waited for my tic. While the exact reason behind this urge hasn’t been identified, scientists and researchers believe it has something to do with “dysfunction of dopaminergic transmission,” which is essentially the brain transporting dopamine incorrectly throughout the nervous system. However, through CBIT, I have been able to let that urge show in a different form that does not disrupt my daily lifestyle.

The idea of a competing response is to take your attention away from the tic by doing essentially the opposite movement. For example, I worked on developing a response for my motor tic where I bring my shoulders up and my neck forwards. To create a competing movement, I decided to rest my forearms on the arms of my chair and almost push them down, so I do not feel like bringing them up with my shoulders. This has proved to be helpful for me, as I remember recognizing the urge and quickly shifting to my competing behavior for the first few weeks. After this period of time where I continuously practiced my competing response, the urge would dramatically reduce. An important thing that I would emphasize for teenagers across the world would be to recognize when you get the urge to do a tic and try to divert your attention away from it.

I often think that by suppressing my tic, I am only increasing the urge and will have a more severe bout of tics when I finally give in. However, Habit Reversal Training, a behavioral intervention, which consists of a competing response and a few other steps, has been suggested to help patients “withhold the tic until the unpleasant urge or sensation that precedes the tic goes away on its own accord.” I find this amazing because it means teens can potentially learn to control their urge without having to worry about an outburst later, something I know has crossed my mind most days. While many teens might be slightly afraid of revealing their tics during CBIT, I can assure you that it is only beneficial, and will help you so much in the long run when it comes to living an uninterrupted life.

This blog post was originally published by the Tourette Association of America at https://tourette.org/when-i-have-the-urge-to-tic/